Many animal species face intense reproductive competition, with males battling rival males for opportunities to mate with females.  Occasionally, the intensity and nature of reproductive competition can lead to the evolution of extravagant weapons – disproportionately large mandibles, antlers, horns, tusks, or legs – that aid males in battle.  Although these species are relatively rare, they include some of the most fantastic and exaggerated examples of animal form.  Examining the behaviors and natural histories of heavily armed species, and comparing these with related species lacking big weapons, hints at the ecological circumstances likely contributing to the evolution of extreme weapon sizes.  Escalated weapon evolution appears most likely when animals depend on limiting resources that are localised and economically defensible, and when fights over these resources unfold on or in substrates that restrict access to guarding males, structuring male-male encounters so that they tend to occur as a succession of duels, rather than multi-male scrambles.  Duels, long recognised by military historians as an essential prerequisite for arms races, have been almost entirely overlooked by behavioral ecologists.  I suggest this critical aspect of agonistic male encounters comprises the crucial missing ingredient for explaining a diversity of extreme sexually selected animal weapons. The combination of (1) intense reproductive competition, (2) limiting, localised resources, and (3) one-on-one contests, appears a potent formula for rapid evolution of extraordinary weapon sizes. 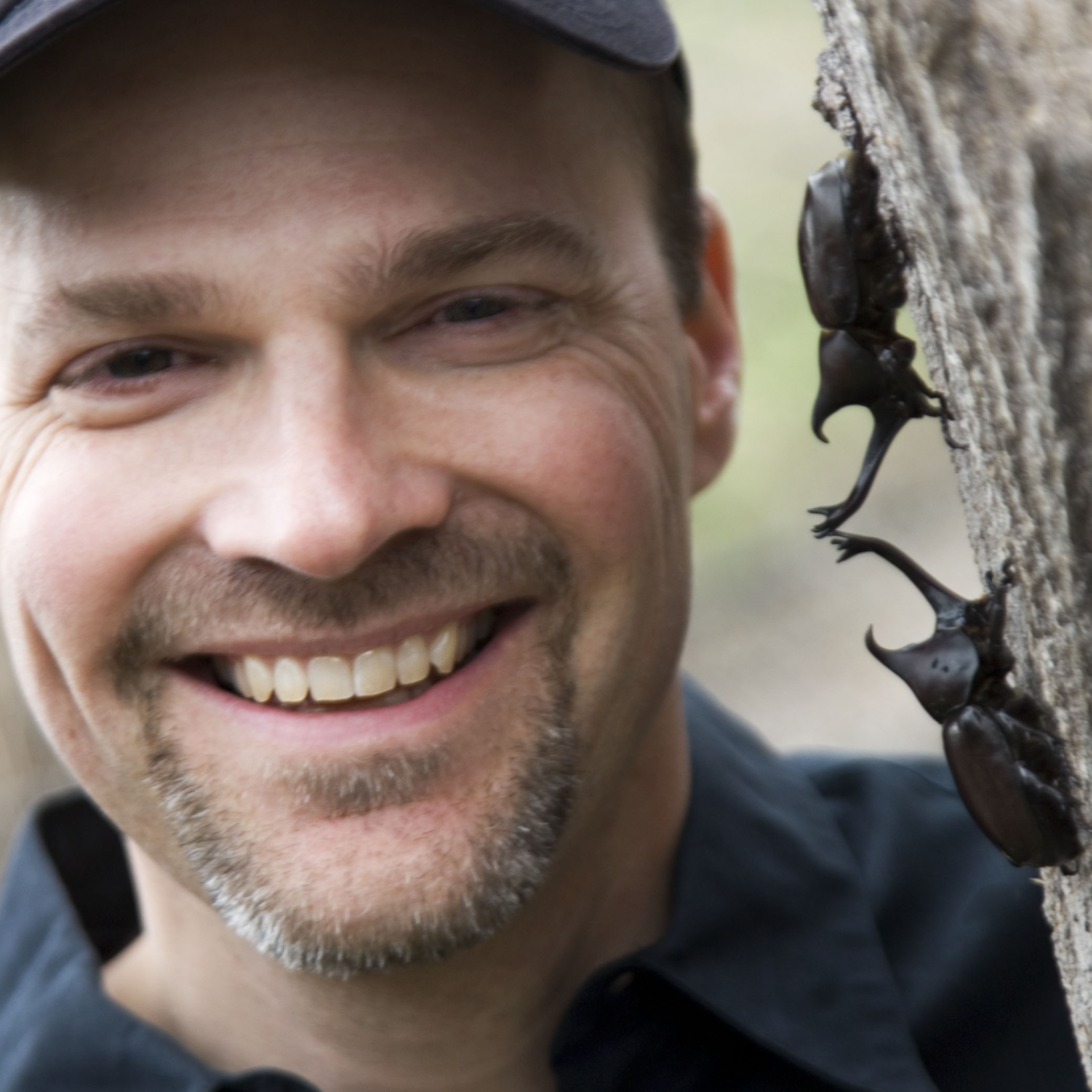 Douglas J. Emlen is a professor at the University of Montana. He is the recipient of the Presidential Early Career Award in Science and Engineering from the Office of Science and Technology Policy at the White House, multiple research awards from the National Science Foundation, including their five-year CAREER award, and a Young Investigator Prize and the E. O. Wilson Naturalist Award from the American Society of Naturalists. His is the author of Animal Weapons: The Evolution of Battle and co-author with Carl Zimmer of Evolution: Making Sense of Life. His research has been featured in outlets including the New York Times and National Public Radio’s Fresh Air and Science Friday.