To avert dangerous climate change global CO2 emission has to be reduced by 50% until 2050 (IPCC report). We simulated this collective risk social dilemma in a nutshell: Will a group of people reach a fixed target sum through successive monetary contributions, when they know they will lose all their remaining money with a certain probability if they fail to reach the target sum?

Groups of 18 players play 3 consecutive independent games of 10 rounds each. They are subdivided in 6 groups, “countries”, of 3 players each. Only one player, the representative, per “country” decides for her group how much to invest from the money (3x 40 €) of her group mates in each of 10 rounds, i.e. €0, €6, or €12. If the target sum of 360 € is not assembled after round 10, each group member loses all her remained money with a high probability. If the target is reached, they receive their remained money in cash. The less a representative invests, the higher is the gain for her group members, if the other representatives have compensated and invested more than their fair share, i.e. €6 per round. After the first and the second game, each representative can be voted out or re-elected by the members of her group dependent on her decisions during the previous game and her election pledge how to behave if elected (again). 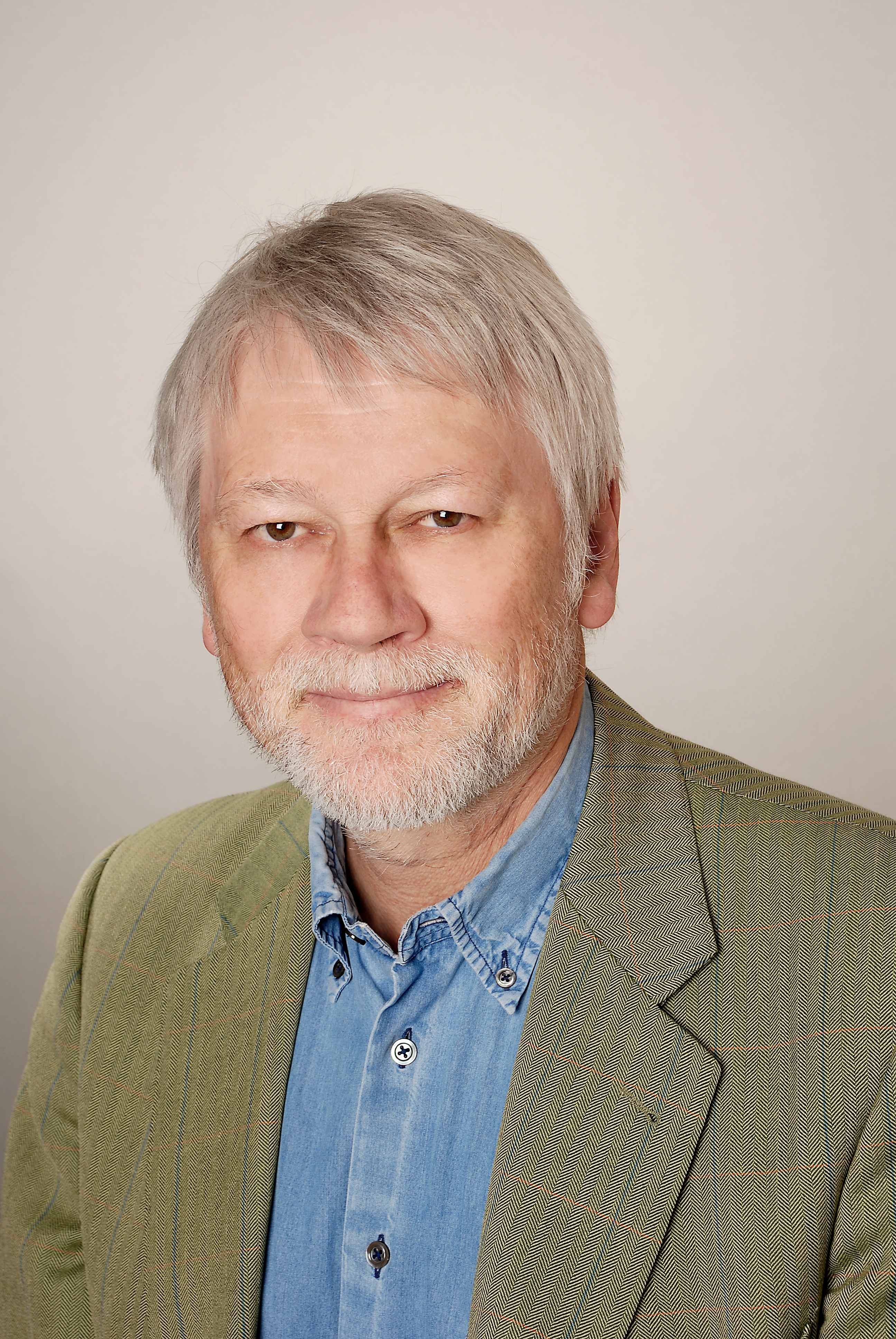