Adaptations to human-made environments in a highly successful invader, the common myna (#522)

Animal species invading urban, human-made environments face novel challenges to which they need to adjust in order to survive and to reproduce. Particularly important might be an enhanced ability to learn about a large variety of new cues and to invent new behaviours or use pre-existing ones in new contexts. Many highly successful ecological invaders are capable of occupying a diverse range of habitat types ranging from rural landscapes to highly urbanised environments. Consequently, ecological invaders offer the unique opportunity to investigate the traits that facilitate colonization of urban environments by quantifying differences in behaviour and cognition between individuals from different habitats. Here, we aimed to determine the role of several traits related to behavioural flexibility using the highly successful common (Indian) myna, Acridotheres tristis. The myna, a social, omnivorous songbird and close relative of starlings, is native to Asia. The species was introduced to the Australian continent in the late 19th century and has since successfully colonised both rural and urban environments. We conducted a behavioural comparison of mynas captured in urban and rural environments, respectively. We tested the prediction that urban birds should be more exploratory, less neophobic, more innovative, and less social, and should show lower responses to both predators and humans. We present a pattern of behavioural differences between rural and urban birds that sheds light on how species succeed in becoming established in human-made environments. 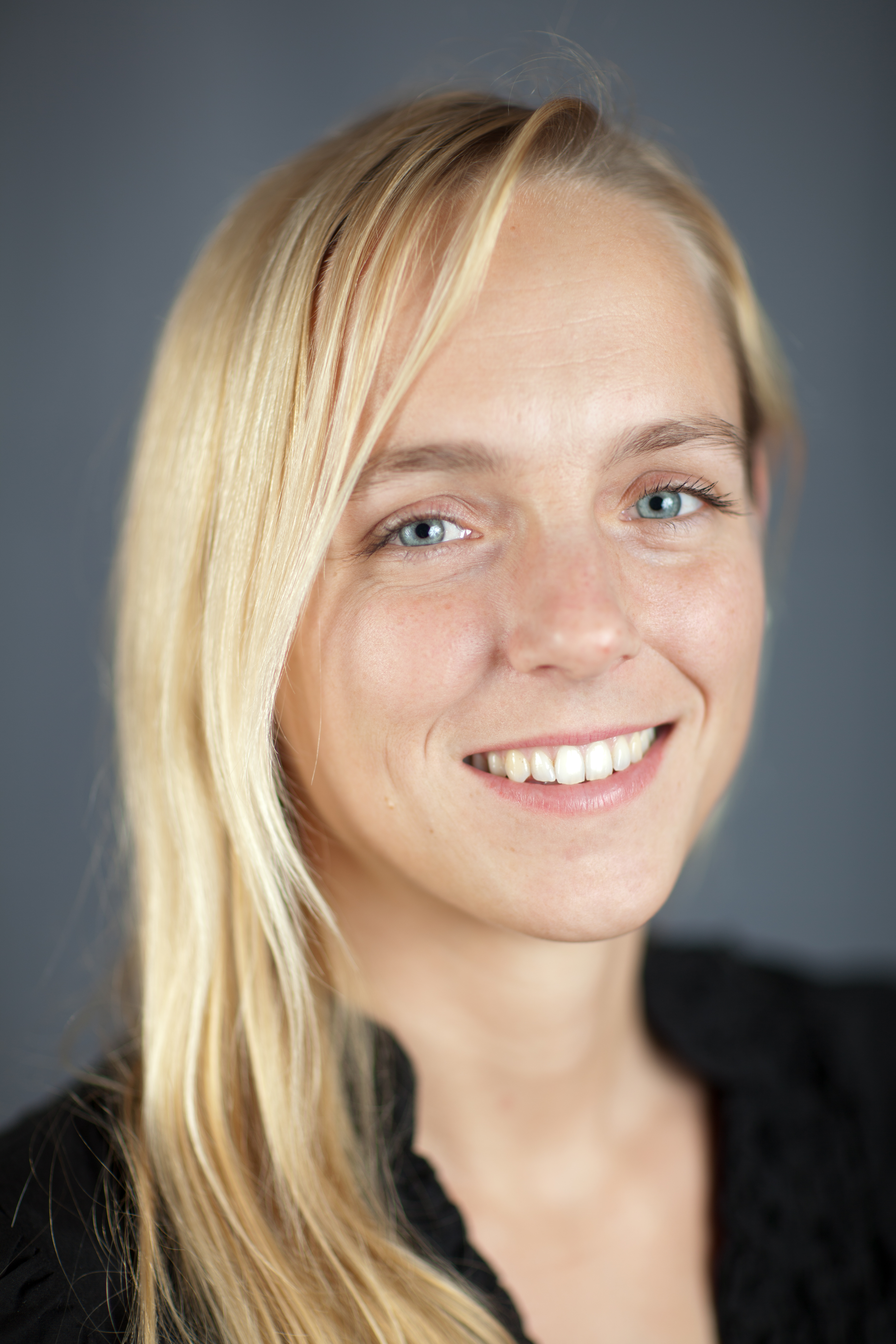