Is Bigger Always Better? The Functional Implications of Brain Scaling in Fishes (#411)

Relationships between the body, brain, and major brain regions have traditionally been used to infer cognitive abilities across all vertebrates, providing vital information about life history traits, behavior and even “intelligence”. Indeed, we have shown that broad variability in the size and complexity of major brain areas, including the olfactory bulbs, telencephalon, diencephalon, optic tectum, tegmentum, cerebellum, and medulla oblongata, are highly correlated with habitat and/or specific behavior patterns in both bony and cartilaginous fishes, even in phylogenetically unrelated species that share certain lifestyle characteristics2 . Although these studies are not a functional analysis, we suggest brain morphology may serve as a tool to make predictions about the behavioral ecology, sensory specializations, and predatory habits in cartilaginous fishes.

More recently, new neuronal scaling rules based on a method of accurately assessing the number of neurons in the brain in mammals or isotropic fractionation1 , suggest that brain mass may be a poor predictor of cognitive ability and enhanced associative function. Here, we present the first application of this technique in fishes, using the Port Jackson shark, Heterodontus portusjacksoni, and the barramundi, Lates calcarifer, as model species. The total number of neurons (as compared to non-neuronal glia) was measured in the brain and its component parts using the isotropic fractionation method. We suggest the isotropic fractionation method, coupled with flow cytometry, serves as an effective tool to quantify neuronal scaling in early vertebrates. Further, we present data on total brain cell counts in our representative fish species in the context of currently available mammalian data, and discuss the potential for conservation of neuronal scaling across vertebrates. These data will pave the way for future work to assess whether the number of neurons within the major brain regions show a linear relationship or reveals differential rates of addition in relation to predicting higher cognitive abilities and/or more complex behavioral repertoires in fishes, with implications for how “intelligence” has evolved across vertebrates. 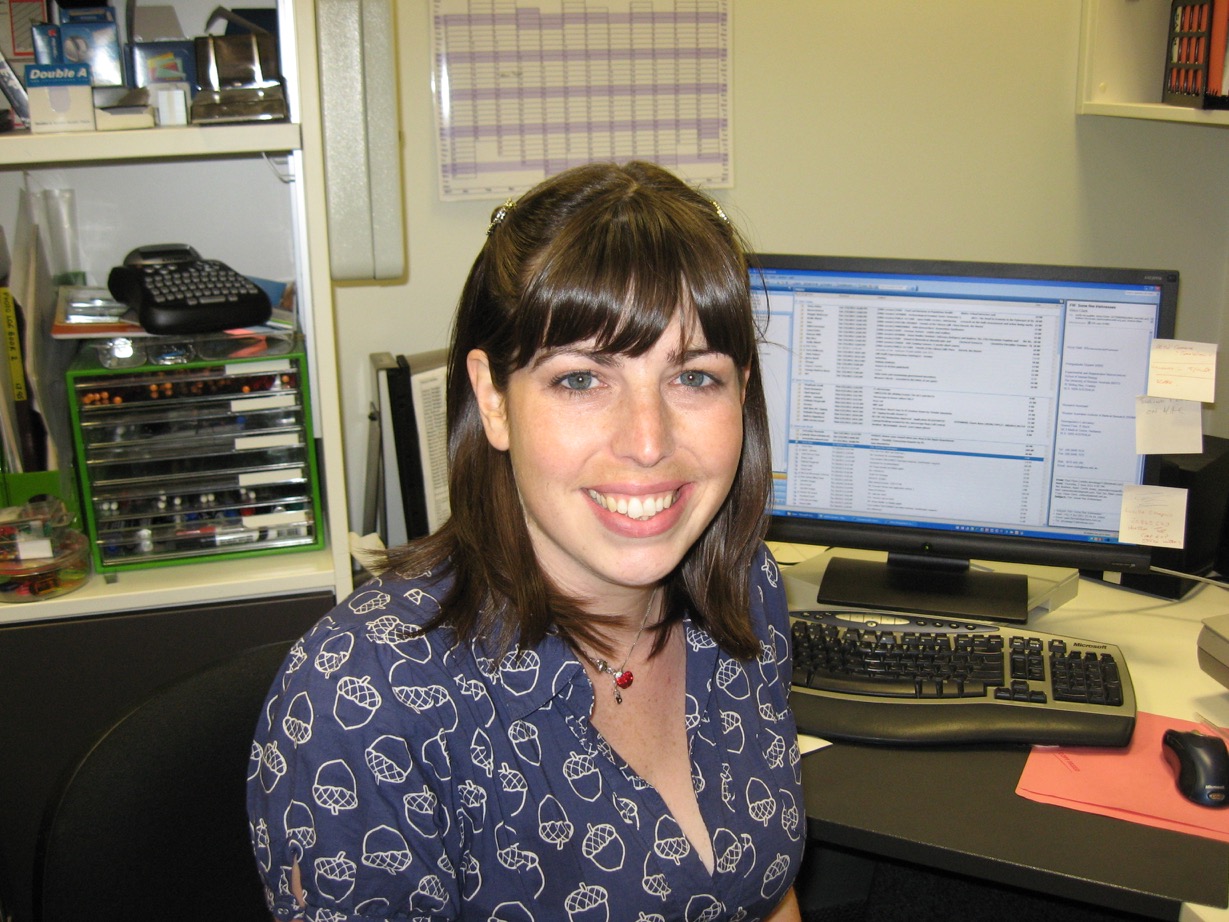 Kara E. Yopak is an integrative biologist, bringing together fields of ichthyology, evolutionary biology, functional morphology, and bioimaging to explore the forces acting on evolution of the brain of cartilaginous fishes. She is a part of the Neuroecology Group, which resides within the UWA Oceans Institute and the School of Animal Biology. With a collection of brain tissue across nearly 200 species of sharks batoids, and chimaerids, she studies how the development of major brain areas varies between species in conjunction with the adaptive evolution of their sensory and motor systems. This talk will focus on comparative brain morphology within the sawfishes and how differences in brain organization may reflect morphological adaptations in this group. Dr. Yopak will also discuss the technique of magnetic resonance imaging (MRI), which allows for non-invasive interrogation of the central nervous system and the quantification of internal anatomy. As a perfect ‘bioindicator,’ variation in brain development can allow us to make predictions about sensory and behavioral specialization across species, highlight transitions in life-history stages within a single species, and predict the fitness consequences of anthropogenic disturbances and environmental change in these critically endangered species.