Fish have a long history as model organisms in the study of Animal behaviour. Nobel prize winners, Niko Tinbergen, Karl von Frisch and Konrad Lorenz all famously studied various aspects of behaviour using fish. There are more species of fish on the planet than all other vertebrates combined. This diversity provides fantastic opportunities for comparative analyses and allows us to draw general conclusions about the mechanisms and processes driving the development and evolution of animal behaviour.  The study of fishes has revealed evidence of both the conservative nature of evolution with behavioural phenomena sharing shared evolutionary history among all vertebrates as well as evidence for convergent evolution. Hardly a single aspect of the modern synthesis has not been touched by the study of fishes: Mate choice, predator-prey interactions, foraging behaviour, cognition and so on.  Key model systems include sticklebacks, guppies and salmonids.

This symposium will draw together experts in diverse fields of animal behaviour all of whom rely on fish as model organisms. It will celebrate the role of fish in pushing the frontiers of Animal Behaviour research. 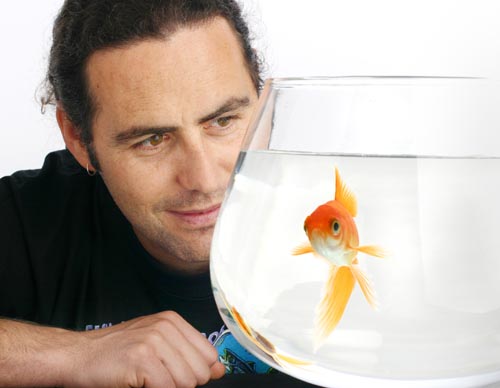 Culum is an Associate Professor at Macquarie University. He is Editor of the Journal of Fish Biology and Animal Behaviour. Lead Editor of Fish Cognition and Behavior. Culum studies fish behaviour with an emphasis on cognition.