Age-dependent social learning in a lizard (#513)

The use of social information to learn novel tasks has been studied extensively in mammals and birds, for which complex social behaviour is widespread. However, lizards also need to process social information and yet have been poorly represented in cognitive studies. We presented ‘young’ and ‘old’ lizards with a conspecific individual demonstrating either an instrumental task (learn to flip a lid) or an association task (learning to flip only the blue, but not white, lid) and compared the success of these lizards to control lizards, which were just shown another lizard. Although lizards in the social treatment did not perform better at an instrumental task, young lizards did use social information to learn an association task with lizards in the social learning treatment performing the task faster and choosing only the ‘blue’ dish with a higher probability. We provide the first evidence of age-dependent social learning in a lizard. These results highlight the important role of social behaviour in lizard cognition and suggest that social learning maybe more widespread then previously believed. 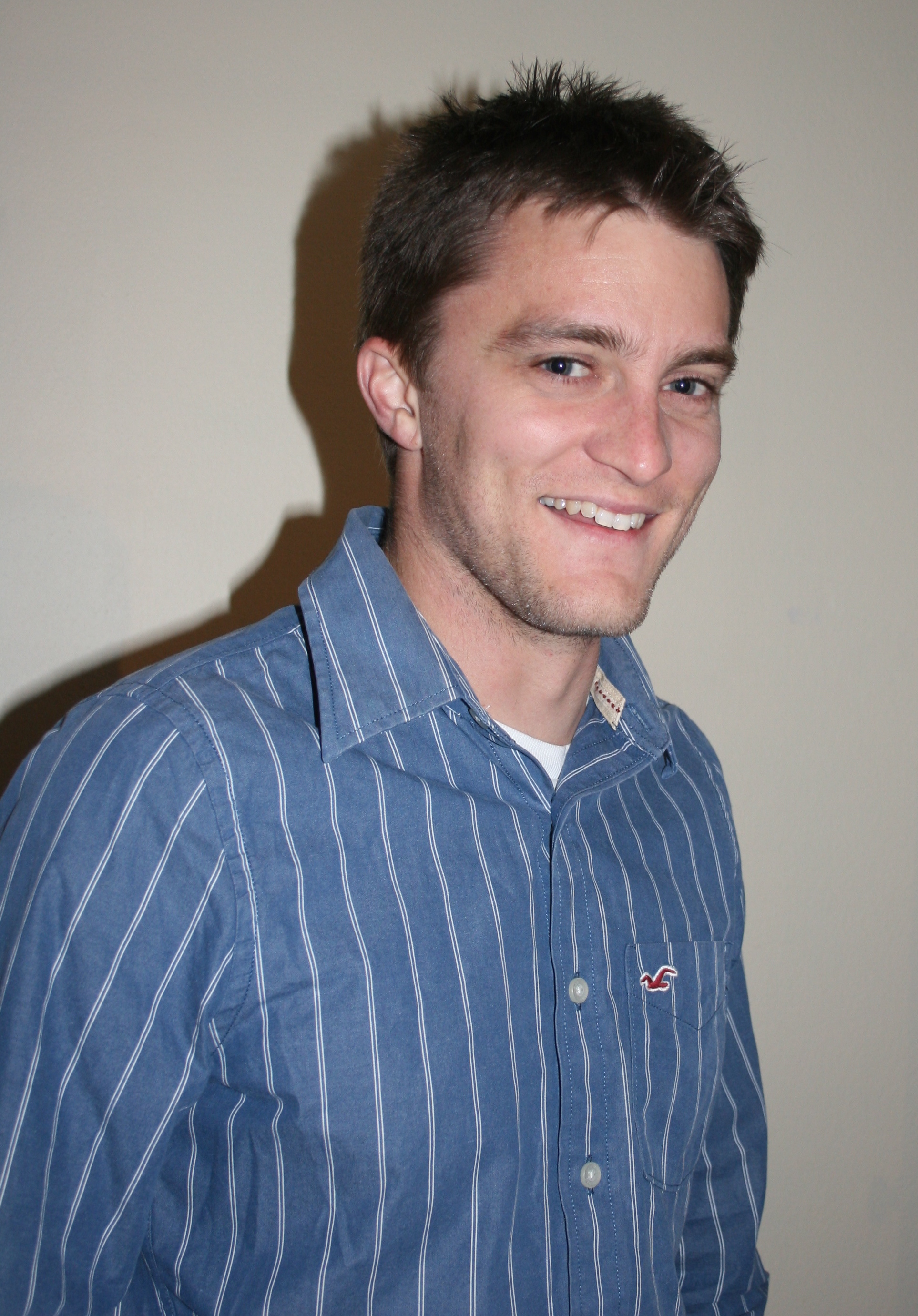 Evolutionary and cognitive ecologist at UNSW