The coevolution of weapons and testes: increased male density promotes sperm competition and reduces selection on arm strength in a chorusing frog (#484)

Male weapons are primarily involved in the early stages of mate competition (establishing territories and/or monopolising breeding resources), and are therefore mostly under precopulatory sexual selection. Male density can affect the relative strength of precopulatory and postcopulatory sexual selection (through sperm competition, for instance), which is central for the benefits males gain from investing in weaponry. Here, we explore how male density affects the strength of precopulatory sexual selection acting on male weaponry and the level of sperm competition experienced by males in natural populations of the Australian quacking frog (Crinia georgiana ), a species in which sperm competition results from multiple-male amplexus. We measured body size and arm girth of 444 males, and recorded their mating success in the field across a gradient of male densities. We found a positive impact of relatively thicker arms on mating success at low densities, whereas increased density was associated with an increase in the probability of multi-male amplexus, and reduced selection on arm strength. This means thatas male density increases, selection favouring male investment in pre-mating contests is relaxed and postcopulatory sperm competition becomes the stronger selective pressure. Our study provides the first formal analysis of precopulatory sexual selection acting on arm strength in an anuran amphibian. In so doing we gain insight into the relationship between the number of males competing for females and the competitive advantage associated with male expenditure on weaponry. 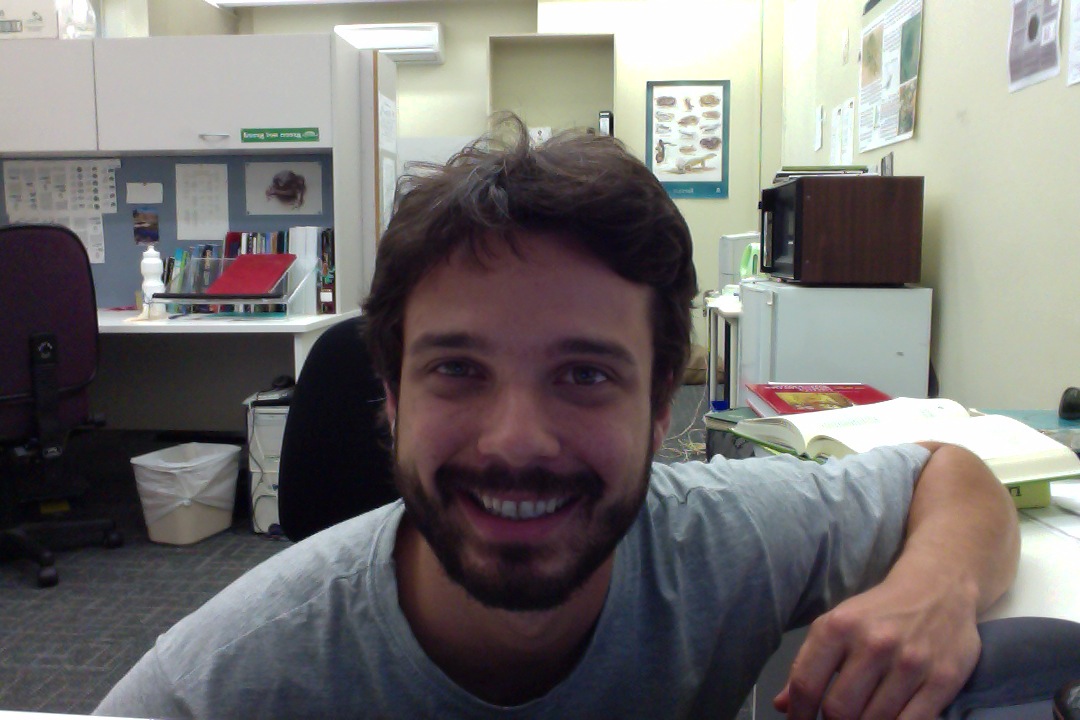 I am an evolutionary biologist fascinated by behavioural ecology and sexual selection, and my research has mostly focused on insects and arachnids. More recently, I developed a great interest on the evolution of alternative reproductive tactics, male dimorphism and the evolution of phenotypic plasticity.