Temporal changes in the intensity of nest defense behavior can be considered the consequence of balancing the benefits for current and future reproductive success. Models of avian nest defense predict that nest defense behaviour will vary during the different stages of chick rearing to optimize benefits to adult breeding birds. Here, we consider the intensity of nest defense behavior based on chick vulnerability in the herring gull (Larus argentatus ). In this study, we 1) estimated vulnerability by quantifying chick survival throughout the pre-fledging period, and 2) simultaneously quantified changes in parental aggression throughout the nesting cycle. We found that chick survival probabilities were lowest during the first 10 days of life and that a peak in parent nest defense intensity matched that stage. Thus, we show that parents alter their behaviour when chicks are most vulnerable, supporting the hypothesis that adults will optimize nest defense behaviours to temporally match the most vulnerable stages of offspring development. 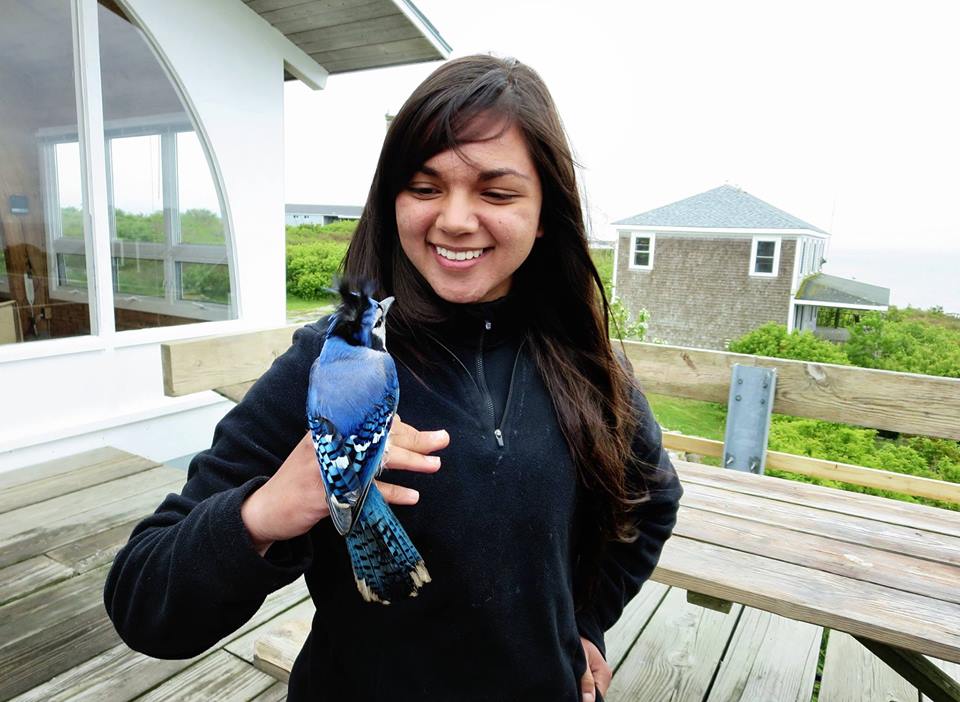 I am an undergraduate student studying Ecology and Evolutionary Biology at Cornell University (Ithaca, NY). I am interested in avian behaviour, particularly vocal mimicry. I am currently assisting Dr. Ana Dalziell on her project looking at the structure and function of vocal mimicry in Superb Lyrebirds.