The majority of the research that has been done in songbirds has progressed towards understanding the mechanism of song learning and its function. In contrast, very little is known about the function and mechanism behind the calling system of songbirds. One major limiting factor is the low amplitude of many of these vocalizations and the difficulty of individualizing each of them in a group of birds. Whether animals can recognise each other, or not, has been a topic of major interest for several years. In this direction, the zebra finch (Taeniopygia guttata; Viellot, 1817) has been a model for studying many aspects (that range from electrophysiology to behavioral studies) of recognition in song and learned calls (Miller, 1979). However, if these birds can recognize each other from their soft calls still remains unknown. With the use of a custom-made miniature radio-transmitting microphone it is possible to achieve a synchronized, long term and relatively noise-free recording of the entire repertoire of several individuals simultaneously. We used this to test whether zebra finches are able to recognize individuals by their soft calls. We designed a behavioral experiment under a playback protocol. We first recorded the entire repertoire of 6 one-year-old couples that bred successfully at least once. After having recorded the baseline calling activity of each pair we separated the members of the pair for experimental trials. While in a familiar social context (Vignal et al., 2004), we used playback of several calls with three levels of familiarity to test our hypothesis. We measured total amount of answers and their latency and we could not see any sign of recognition towards the different soft calls for both sexes. 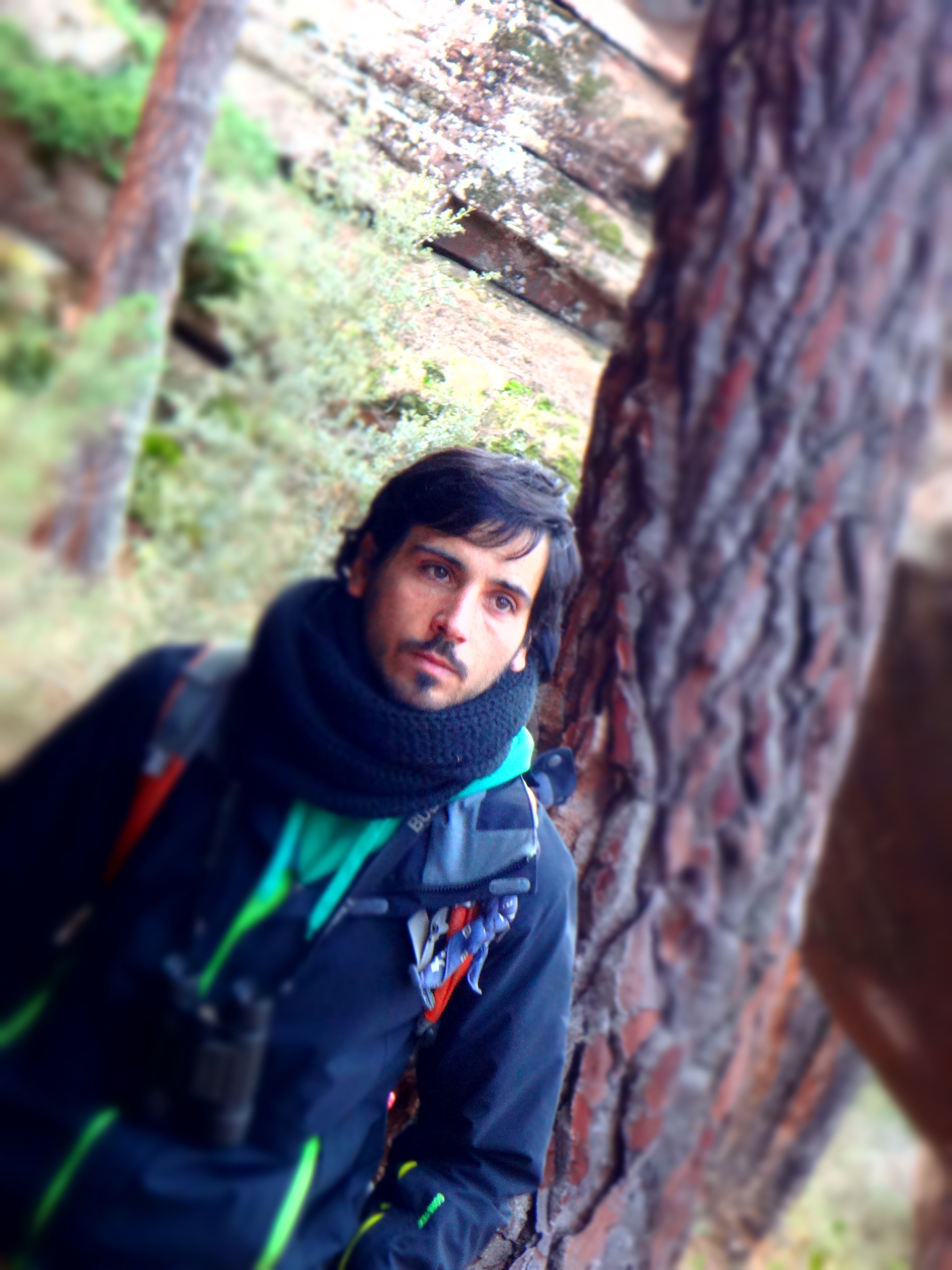 I was born in Neuquen, a windy, beautiful and patagonic province of Argentina. I moved to Buenos Aires to complete my studies in biology. Here I made my master in non-linear dynamics applied to song production models. After this I started my PhD in the Behavioural Neuroscience department at the Max Planck Institute of Ornithology under the direction of Prof. Dr. Manfred Gahr. The main goal of my PhD is to gain some insight in the neural modulation of auditory perception using the zebra finch (Taeniopygia guttate) as my model species.