Can mate choice be incorporated in feline conservation-breeding programs?     (#340)

Conservation-breeding programs in zoos are essential for the management of threatened species. By moving animals amongst institutions for prescribed breeding, these programs aim to promote demographic stability and preserve genetic variation. Yet many breeding programs are unsustainable. Often, prescribed pairs of animals are incompatible or reproductively unsuccessful. Outcomes of mate choice studies suggest that choosy females benefit from increased fecundity, litter size and offspring survival. Females have the ability to determine the male to which they are genetically best matched among available options. Thus, providing the opportunity to choose from several genetically appropriate potential mates might improve sustainability of captive populations.

Assessing mate preference via odour before animal transfer is a proposed strategy for incorporating mate choice into zoo management. Chemical cues are important for mate choice in many mammal species – especially solitary carnivores – many of which are threatened with extinction. In this study, we sought to develop a protocol for testing the potential of incorporating mate choice decisions into breeding recommendations. We developed a test of female mate preference in American mink, a model carnivore. – Seventeen of 18 females showed a male preference during a four day stimulus (urine/faeces) trail. These females were subjected to a simultaneous partner choice test. Although mink females are polyandrous, paternity tests revealed that 13 females had offspring, which could be assigned to only one male. Nine of these females' male preference in the stimulus test correlated with the father of their offspring indicating that the females might base their choice on information from the stimulus trail. Altogether our results suggest that we might use urine and faeces samples from possible mates to reveal female mate preference. Therefore we are developing a method to assess female preference through urine presentation trials in carnivore species in zoos. This approach might reduce aggression between incompatible mates and the need for several introductions and ultimately increase breeding success and welfare in captive solitary carnivores. 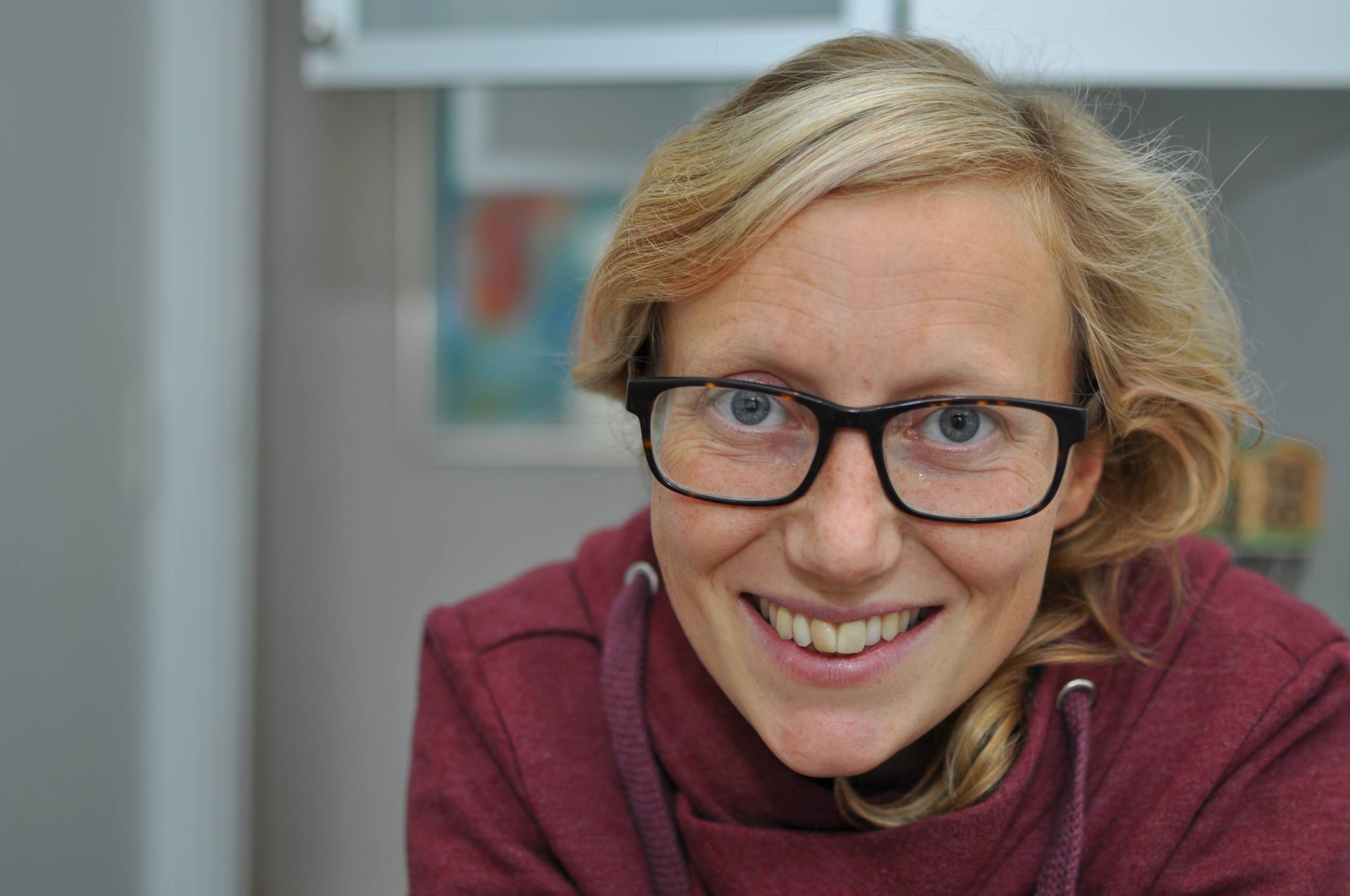