Understanding how coral reef fish view their environment is central to learning more about their behavioural ecology. Visual information is likely to be important in key behaviours such sexual selection, territoriality, predator avoidance and feeding. In this study we have investigated the visual systems of three ecologically and phylogenetically distinct coral reef fish predators: the coral trout, Plectropomus leopardus (Serranidae); the slingjaw wrasse, Epibulus insidiator (Labridae) and the raggy scorpionfish, Scorpaenopsis venosa (Scorpaenidae) using a multidisciplinary approach. We used three main lines of approach: 1) anatomical studies of the retina, including calculations of visual acuity; 2) transcriptomics using RNA-Seq to study visual opsin expression; 3) microspectrophotometry (MSP) to identify the spectral sensitivities of the photoreceptors.

Our results show that all three coral reef fish predators have at least two types of cone cells: double or twin cones and single cones. All three are also likely to be dichromatic with at least two types of spectrally distinct photoreceptors (in addition to rod cells). The coral trout and scorpionfish express mainly RH2A and SWS2A opsins, while the slingjaw wrasse expresses mainly LWS and RH2A opsins, while also expressing SWS2B (but no SWS2A expression).

As with other coral reef fish, the distribution of photoreceptors in all three predators is highest within a horizontal band stretching naso-temporally across the middle of the retina. The coral trout and slingjaw wrasse were found to have a higher visual acuity than the scorpionfish and are able to distinguish 2 mm and 1 mm stripes at a distance of 1 m respectively. Additionally, the double cone cell density in the scorpionfish varies across the retina, with the greatest concentrations found in the ventral area, possibly helping them identify potential prey swimming above them.

In this presentation we discuss the findings in more detail, particularly in relation to the behavioural ecology of the individual predators. 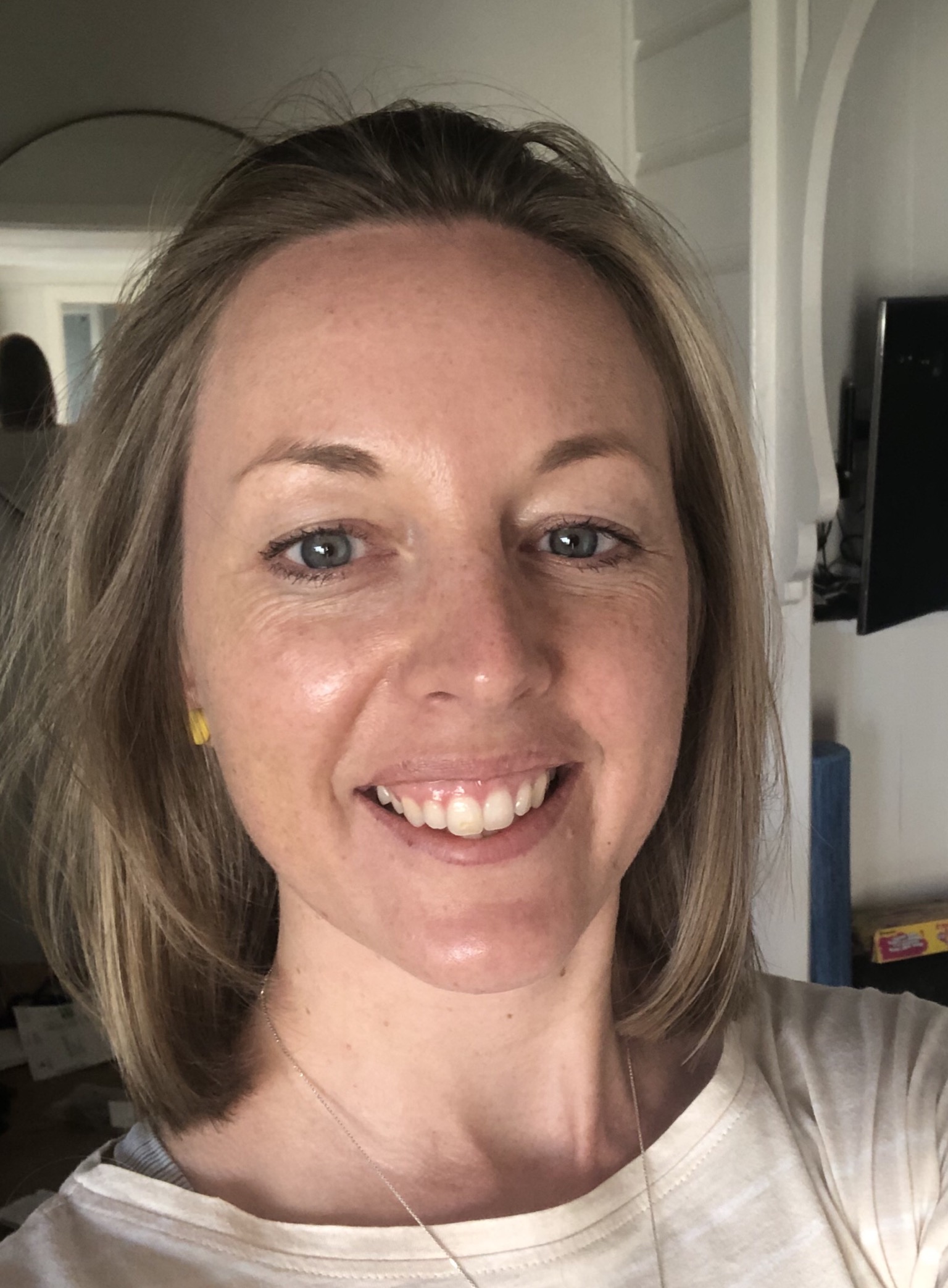 Fisheries Scientist at the Institute of Marine and Antarctic Studies, and the Australian Antarctic Division. Previously I have worked as the Fisheries Data Coordinator at Fisheries Queensland. My PhD research focused on the visual ecology and body pattern colouration of coral reef fish.