Escape theory predicts that animals assess and respond to potential threats based on the costs and benefits associated with the response. As a result, many studies find that flight initiation distance (FID) of a prey varies as a function of the level of threat (e.g. predator size, speed, directness of approach) and the context (e.g. microhabitat, available refuges).   With rapid habitat modification due to urbanization, both the threats and environmental context for lizards are changing, often during the lifetime of the individual, resulting in a need to flexibly modify escape strategies. Here, we examine inter-population differences in escape responses and sprint speed of the rock agama Psammophilus dorsalis across an urban-rural gradient. By simulating predator attacks by an approaching observer in the field, we found several key differences in escape strategies between areas that differ in level of anthropogenic disturbance (low or high anthropogenic disturbance, or rural). Males from high anthropogenic disturbance areas had significantly shorter FIDs followed by males from low anthropogenic disturbance sites. Rural males had the longest FIDs as the refuge distances and habituation to humans differed across this gradient. From laboratory trials on a racetrack, we found that the sprint speed of urban (high and low anthropogenic disturbance) males were significantly faster than rural males. By contrast, escape strategies of females were similar across the urban-rural gradients, most likely because females show cryptic coloration and typically remain stationary when approached. In conclusion, urbanization is altering escape strategies of the larger and more conspicuous males, rather than the cryptic females of P. dorsalis. . In urban habitats, habituation to general and nonlethal disturbance can be an effective strategy, and thus shorter FIDs might be beneficial, especially since these urban males from high anthropogenic disturbance areas are faster and have closer refuges. 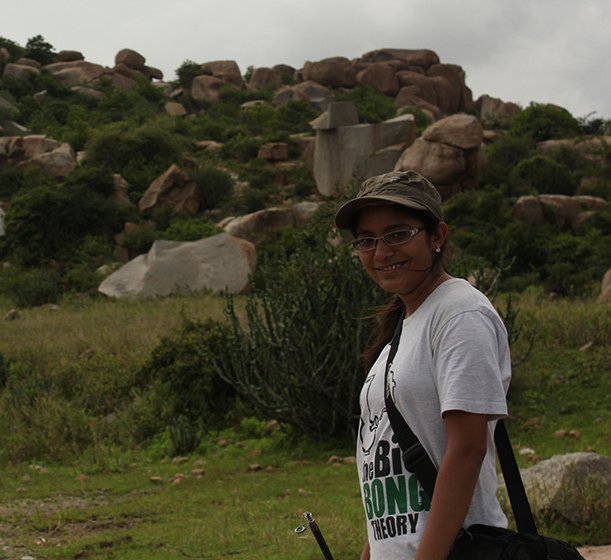