In nearly every vertebrate taxa arginine vasopressin (Avp) and its homologues are known to modulate behaviour, thus providing an elegant system for comparative research. In rodents, Avp is best known for its modulation of social behaviour; in particular affiliative behaviours such as grooming, sniffing, and the formation of social bonds and memories. Recently, Avp has been found to affect social communication by modulating rodent pup ultrasonic vocalizations. This work has not been extended to other species, however, or to free-living individuals of any species. Richardson's ground squirrels (Urocitellus richardsonii) are free-living social rodents, in which alarm calling serves as a proximate manifestation of sociality. To test the hypothesis that Avp influences social communication, we implanted osmotic minipumps into wild Richardson's ground squirrels and administered Avp or saline intracerebroventricularly. We then contrasted behaviour before and after Avp or saline administration using 3 assays: a general behaviour survey, a predator model presentation, and a social challenge experiment. While saline treatment had no effect, Avp treatment reduced aggression and increased antipredator vigilance and escape behaviour in males, but did not affect the subject’s propensity to emit an alarm call in response to a predator model. However, Avp-treated males increased alarm calling during social interactions during the social challenge. These context-specific effects (i.e. predator versus conspecific) on communication are interesting and mirror effects seen in olfaction experiments with lab models. Reductions in social aggression were, however, somewhat surprising, as previous studies of rodents reveal that Avp increases aggression; however, most of these experiments employed acute manipulations and were site-specific. Our findings may be attributable to the effects of Avp on other neural substrates or perhaps species-specific effects. Our discovery of Avp’s effects on vigilance in a social setting is particularly exciting and highlights Avp’s extensive influence on social behaviour. 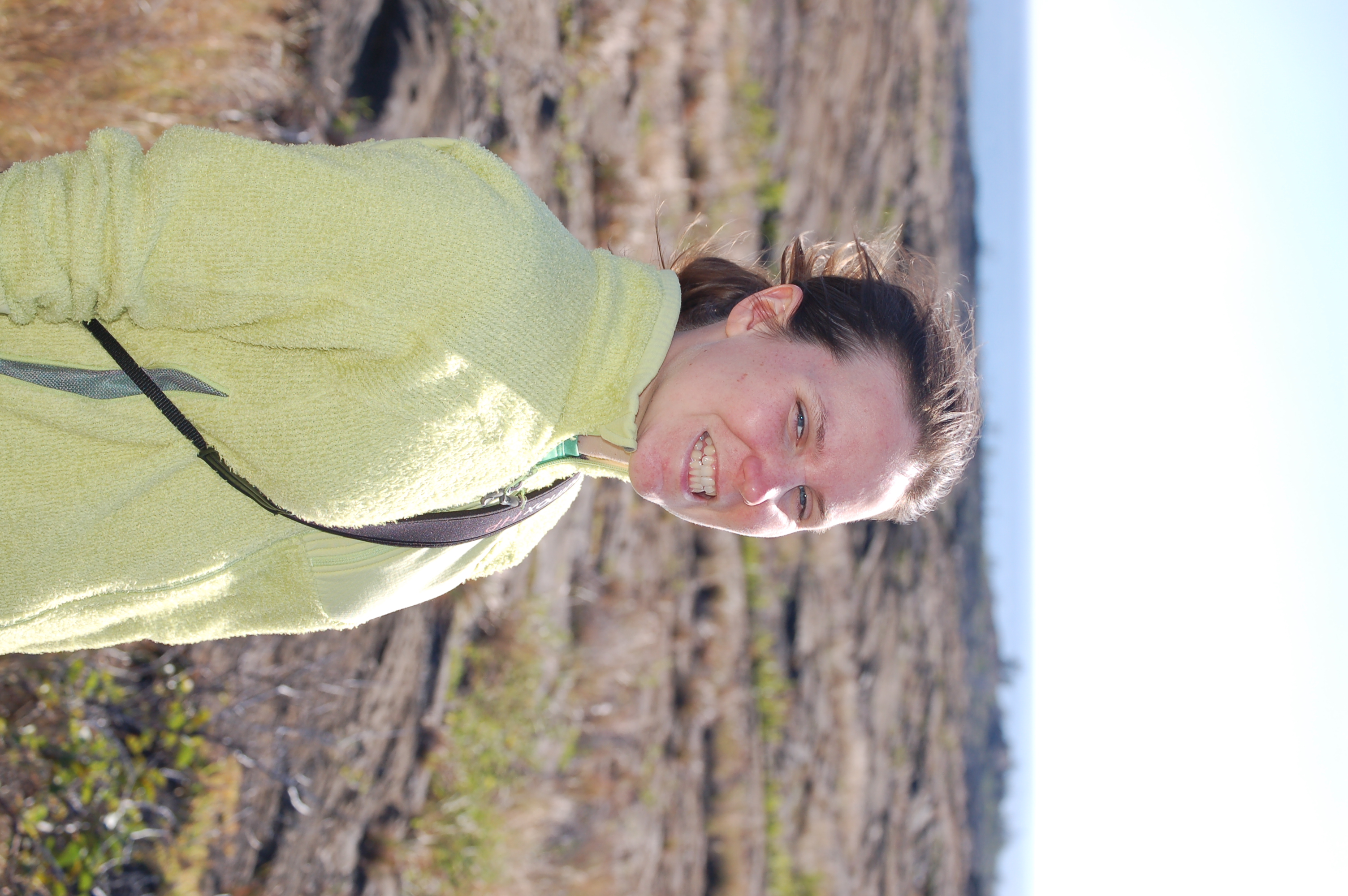 Angela is a PhD candidate at Kent State University in Ohio, USA working on the neural basis for alarm calling, supervised by Dr. Heather Caldwell. She previously worked on infrasonic signalling by peacocks via their train displays with Dr. Jim Hare at the University of Manitoba in Winnipeg, Canada. Her research interests are in social communication and translating neuroscience techniques into field research.