Conflict and Cooperation in Animal Groups: A Tale of Coral-Reef Fishes (#215)

Social queues, in which subordinates wait their turn to inherit dominant breeding status, are a familiar feature of animal societies. However, little is known about the mechanisms stabilising groups and queues given conflict over rank. Here, we report the role of punishment and cooperation in promoting the stability of size-based queues in a coral-dwelling goby, Paragobiodon xanthosomus. Quantitative analysis of the size-structure of queues revealed that individuals of adjacent rank differed in size by a specific size ratio, and comparisons of individual group rates demonstrated that specific size ratios are maintained over time via the regulation of subordinate growth. Furthermore, contest experiments demonstrated that the specific size ratio is a threshold above which subordinates become a threat to their immediate dominant, and as a result, dominants evict subordinates that exceed this ratio. We propose that threshold size ratios are maintained by subordinates as a form of peaceful cooperation whereby they avoid inflicting costs on dominants, and that such cooperation arises in response to the threat of punishment in the form of eviction. Society stability is therefore achieved through the effects of punishment and cooperation acting in concert to promote resolution of conflict over rank. 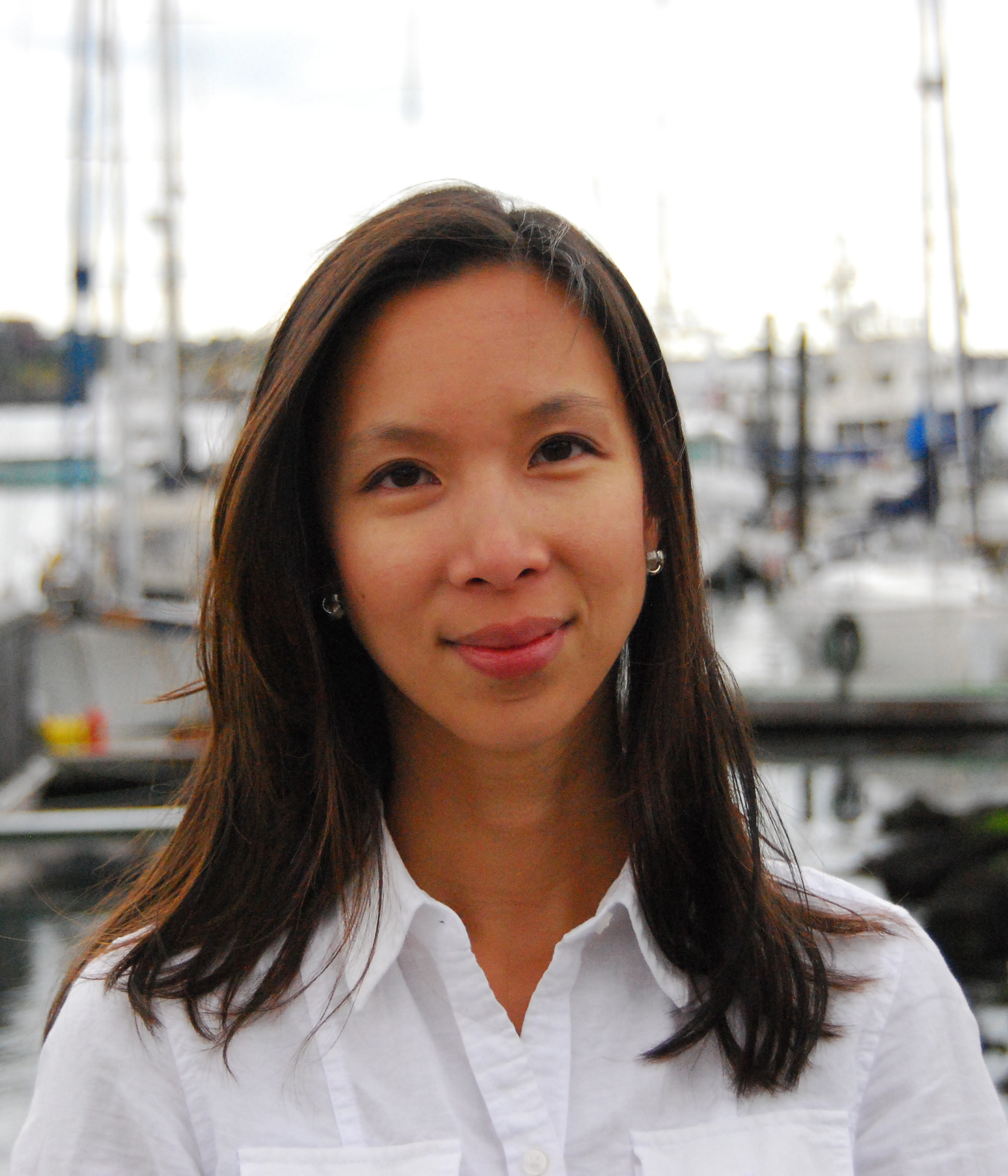 My research interests lie in the behavioural ecology and conservation biology of social fishes. More specifically, I use social fishes from both marine and freshwater environments as model species to test key hypotheses related to the evolution of conflict, cooperation, group-living and mating systems. The techniques I use range from observational and experimental approaches in the field to physiological assessments of underlying proximate mechanisms in the laboratory. I am also interested in understanding the impacts of abiotic stressors on the behaviour of social fishes and how this impacts higher levels of their social organisation. Therefore, my research draws on a wide variety of techniques to address both pure and applied questions in behavioural ecology.