An individual’s fitness is determined by traits such as mate choice, reproductive output, resistance to parasites and survival to old age. The search for the genetic basis of fitness variation has until recently often relied on neutral genetic markers, including mitochondrial DNA and microsatellites. However, ecological and evolutionary processes relevant to fitness can only be inferred by non-neutral genes such as those of the major histocompatibility complex (MHC). MHC variants, including ‘supertypes’ (i.e. clusters of MHC variants which encode peptides that interact with particular types of antigens) influence many important biological traits in vertebrates. MHC variation has previously been associated with direct and indirect fitness traits, and has been shown to play an important role in mating. In this study we investigated the potential relationship between MHC variation and fitness traits in two populations of bottlenose dolphins (Tursiops cf. aduncus) in Western Australia. We used conventional Sanger and Illumina MiSeq next-gen sequencing methods to infer MHC sequence variants and supertypes. MHC variation was compared to mate choice, reproductive success, male alliance formation and survival to old age in hundreds of dolphins. We will present our findings, linking MHC variation with fitness traits, with an emphasis on the behavioural traits of mate choice and reproductive success. 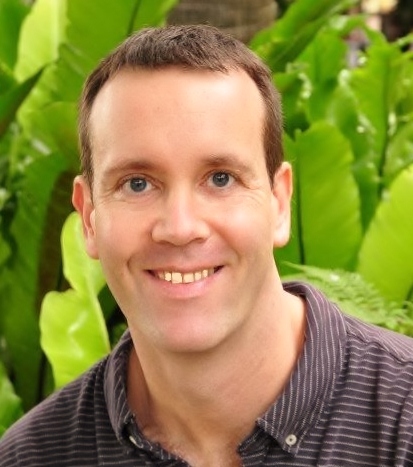 I am interested in various aspects of conservation biology, specifically conservation genetics, population dynamics and population viability of large vertebrates. My current research is on the population viability and genetics of two bottlenose dolphin populations in Western Australia with the aim to guide wildlife management. The first part of my project is to forecast and compare the viability of the two dolphin populations, and to identify factors that are particularly important for the persistence of these populations. The second aim of my research is to identify immune genes of the major histocompatibility complex (MHC) that may be important for reproductive success and survival of the dolphins. Essentially, my research is a search for gene variants that matter for the conservation of dolphins and other vertebrate populations. For more info on my research visit: http://www.bees.unsw.edu.au/oliver-manlik I am originally from Germany, but I have been living abroad—including the U.S. (California, Hawaii and Arizona), Japan, Switzerland and now Australia—half of my life. Having worked as a science teacher at a high school in Japan, I also have a general interest in science education. I am a co-founder of the Sydney Society for Conservation Biology, and I am currently serving on the Society for Conservation Biology Oceania board of directors.